Mashiach in the Feasts: Hidden in Plain Sight

The Feast of Weeks (Shavu'ot or Pentecost in Greek)

The Feast of Trumpets (Yom Teruah)

The Day of Atonement  (Yom Kippur)

In addition, there are the Days of Remembrance; these were not given on Mount Sinai but  the LORD calls for them to be remembered throughout all generations.  The most well-known are Purim (from the Book of Esther) and Chanukah (The Feast of Dedication), which  is, amazingly, only found in those direct terms in the New Testament in John 10.22, not the Old Testament/Tanakh.

The LORD's calendar is His Prophetic time-clock. We may not know the day and the hour of the Messiah's return but we are to know the season.  In all of the LORD's feasts, Someone hides like secret treasure, waiting to be found. 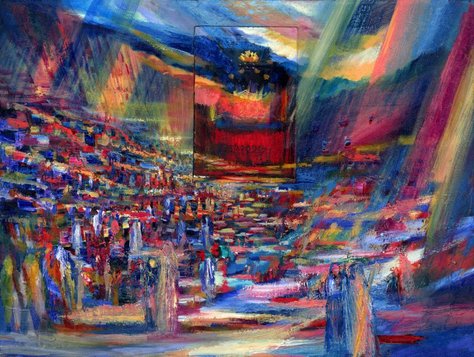