All About the Feet

God taught me the following one year while I was preparing to teach church  groups on “Yeshua in Passover”.  I'm a Christian, with Jewish heritage.   In the Hebrew Scriptures (Old Testament), whenever a messenger from heaven came to earth, the first thing the humans would try to do was to volunteer to wash their feet (Genesis 18.4).  This act is like saying “I honour you because you are Holy, you are from Heaven”.

Why washing the feet?

All this Jewish Hebraic symbolism from the Old Testament adds new meaning to the New Testament phrase: “Feet fitted with the readiness that comes from the gospel of peace".  This is what the LORD Jesus/Yeshua means when He says, “Wash one another’s feet.” (John 13.14) 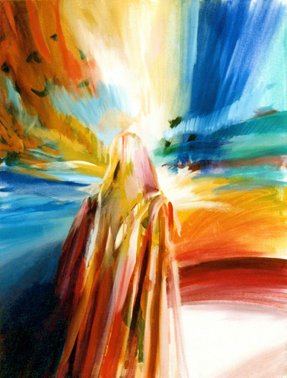